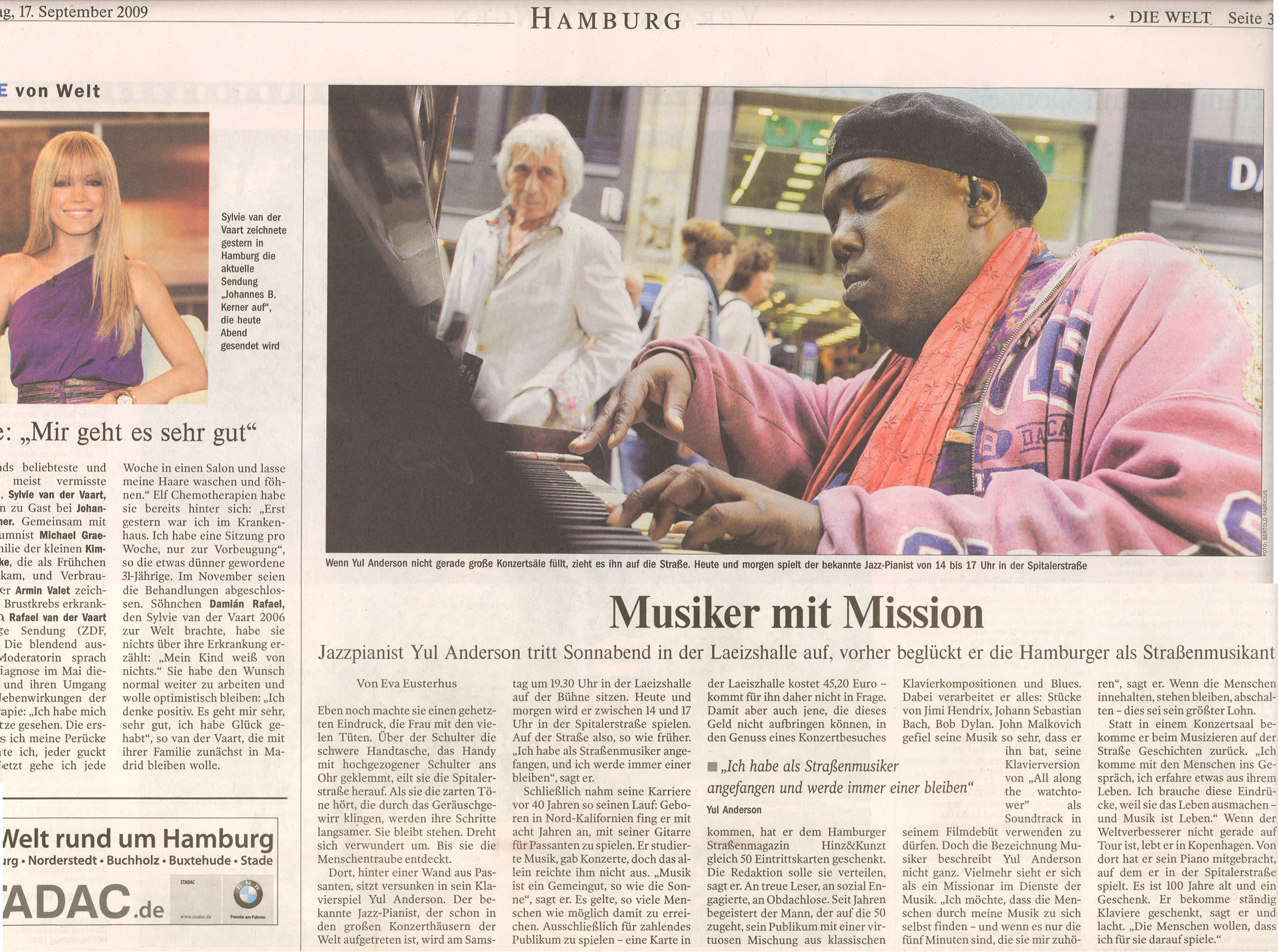 “Yul Anderson’s music actually manages to cook the classical and the psychedelic to produce a succulent result. It might go a little like this: mix one cup of Hendrix, chop a full bunch of Debussy, blend one teaspoon of Muddy Waters, and add some finely grated Bach to taste. Bake in a Keith Jarrett improviser until whole, but garnish with unblended pure ingredients. In more general terms, it carries the correctness and sophistication of classical music with the emotion and spirit of jazz and blues” – Greg Vendena, The Copenhagen Post. Read the full article here 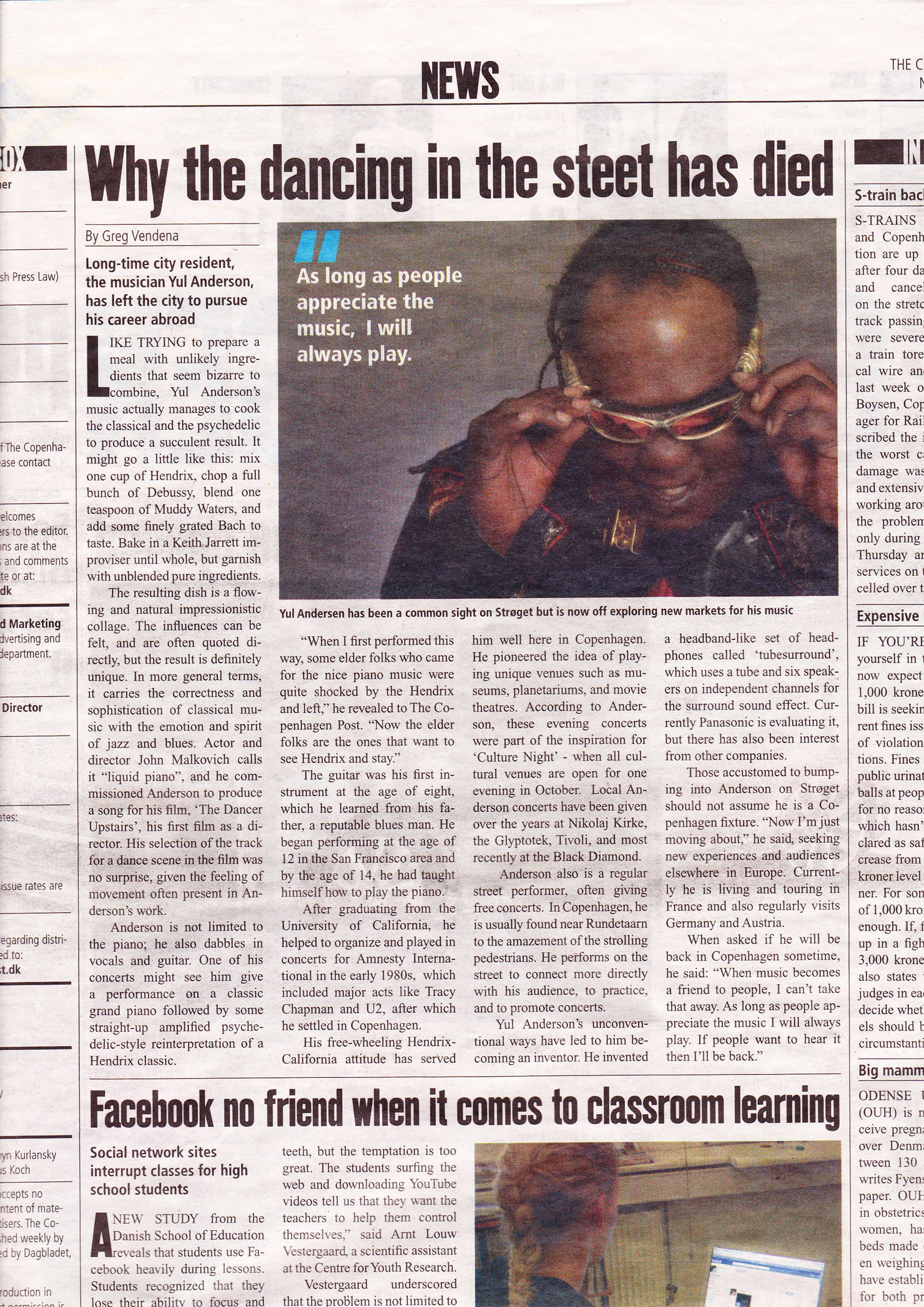 As a part of celebrating the Human Rights Declaration 50th Anniversity on December 10, Amnesty International arranged a benefit concert with a long list of prominent rock musicians among them, Peter Gabriel, Tracy Chapman and Bruce Springsteen. Denmarks Radio P3 will air some oft he concert the day after Christmas. By the way it is not hte first time, Amnesty International has used music for promotion and fund raising, in fact it was the Amerciams Pianist living here in Denmark who in the 80`s that started and took the initiative to establish a „Multi-Cultural Entertainment Circuit“ inside Amnesty International The first project was carried thourgh by Yul Anders – via a very close coordinating working relationship with the organization`s working relationship with the organization’s Press Chief Richard Reoch – organized a long roll of successful benefit concerts in different European Countries. Now Yul Anderon – and the rest oft he world – can today conclude, that it was his foundation work an idea that has got the possibility to develop into what resulted in the music event occured in Paris. klfr 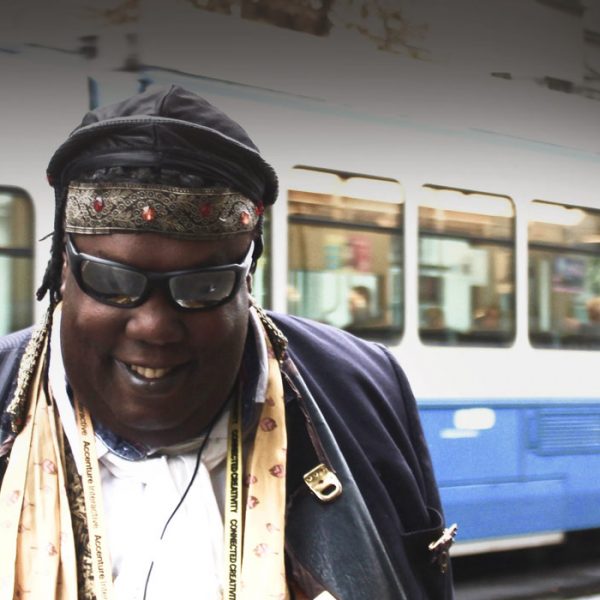 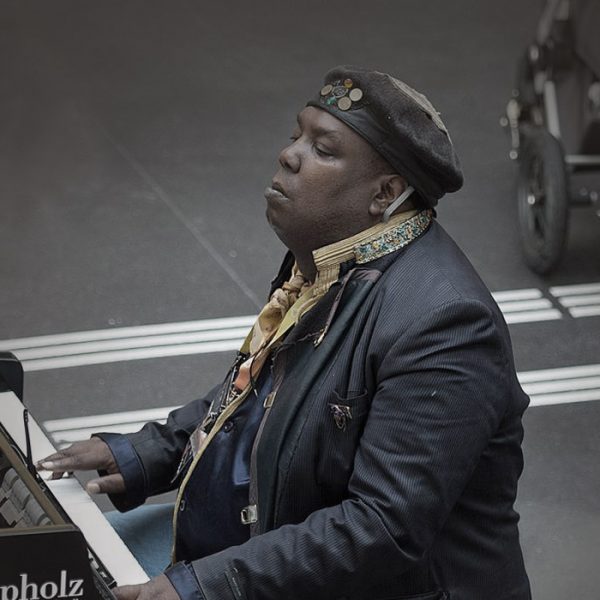 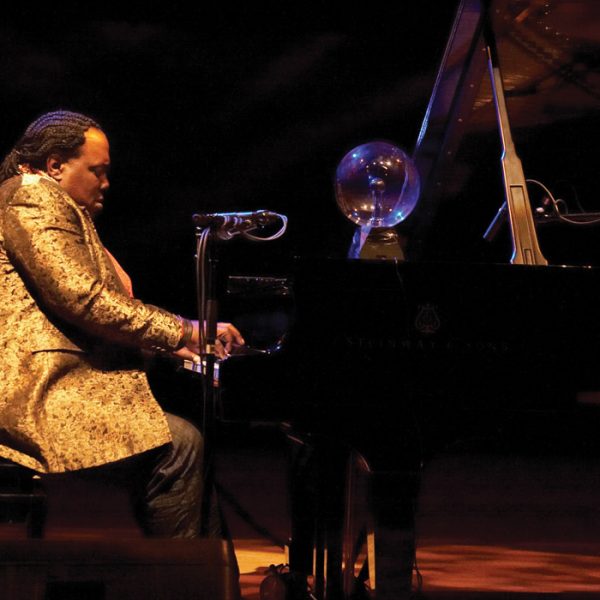 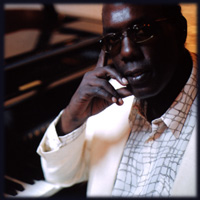